After the day I wrote the 'Nostalgia, Ultra' post, the hospital had decided to induce me on the 16th January. Had I realised that Michelle Obama, Muhammad Ali and Benjamin Franklin RIP had birthdays too on teeny's original due date, Jan 17th, I may have left it! Anyhoo, I was too fat and cumbersome to care. I was ready to meet my tiny!

At 8am, I arrived at the hospital like Mariah Carey with a matching amount of luggage and entourage to boot! 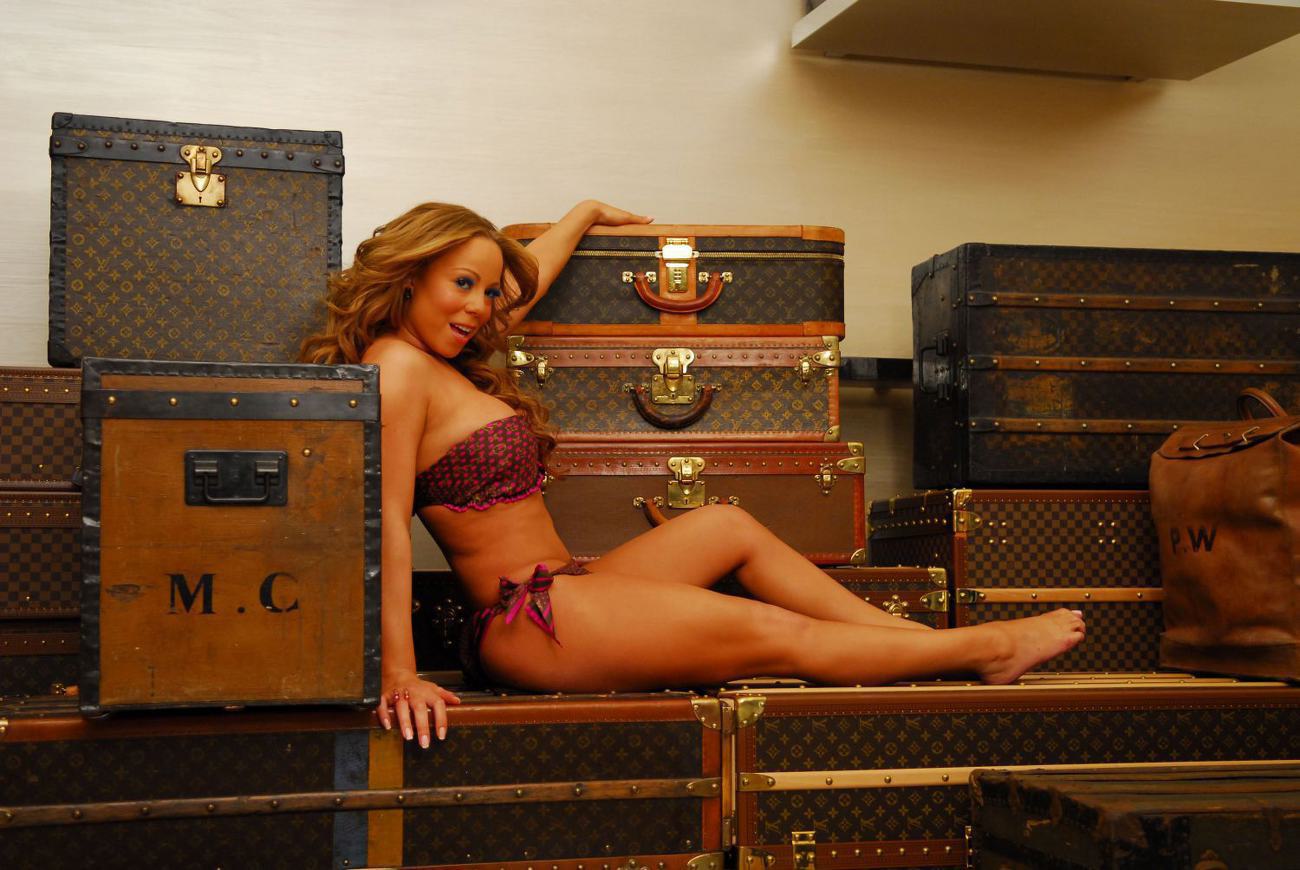 Checked in, obs taken, pessary in; we're ready to be induced into labour. LET'S GET THIS! 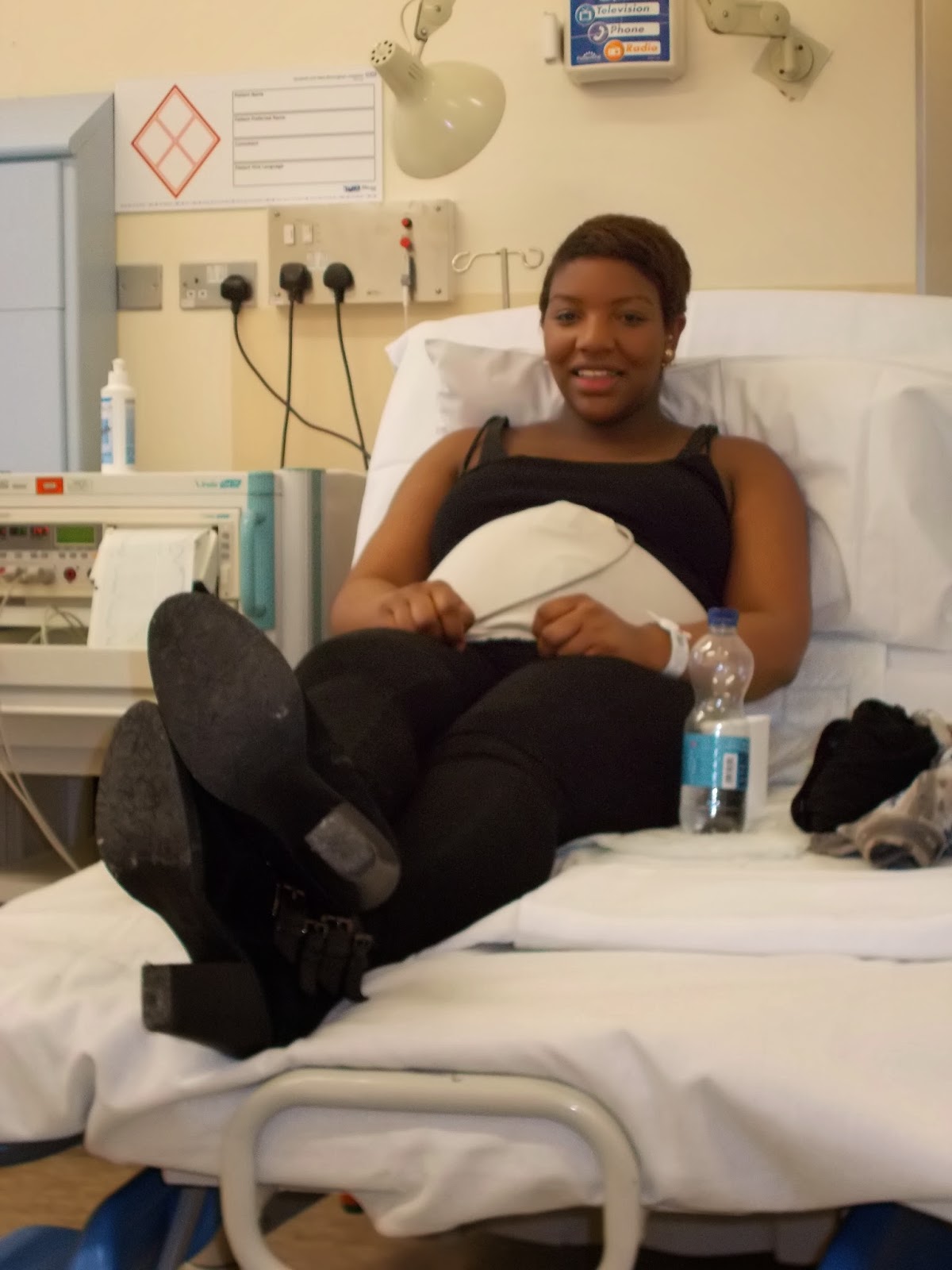 The contractions began and oh la la! For anyone who has yet to experience it, my contractions felt like a blunt kneeding pain somewhere in the back of my hip and above my bum. I got my boyfriend to massage it, which helped but that hour went by slowly!

The nurse comes in and reads tiny's heart rate monitor when it had 'decreased' for the second time in four hours. Apparently, this was cause for concern but I was relaxed. I had my heart set on a water birth and it was GOING to happen.

A Senior Consultant came in and said I had only dilated 1cm within three hours and they were concerned about the baby's heart rate, when the possibility of a C-Section came up.
Woah - This was nowhere in the birthing plan!

It was for the best and as soon as I uttered 'yes', that's when it was like an episode of ER!

Nurses, Anesthetists and Consultants burst in the room. They wheeled me into the theatre and administered an epidural.

My boyfriend, looking utterly bewildered joined me, wide eyed the whole time. I on the other hand (high from the drugs) started to crack jokes with the surgeons about going there 'more often' for a free bikini wax!!! 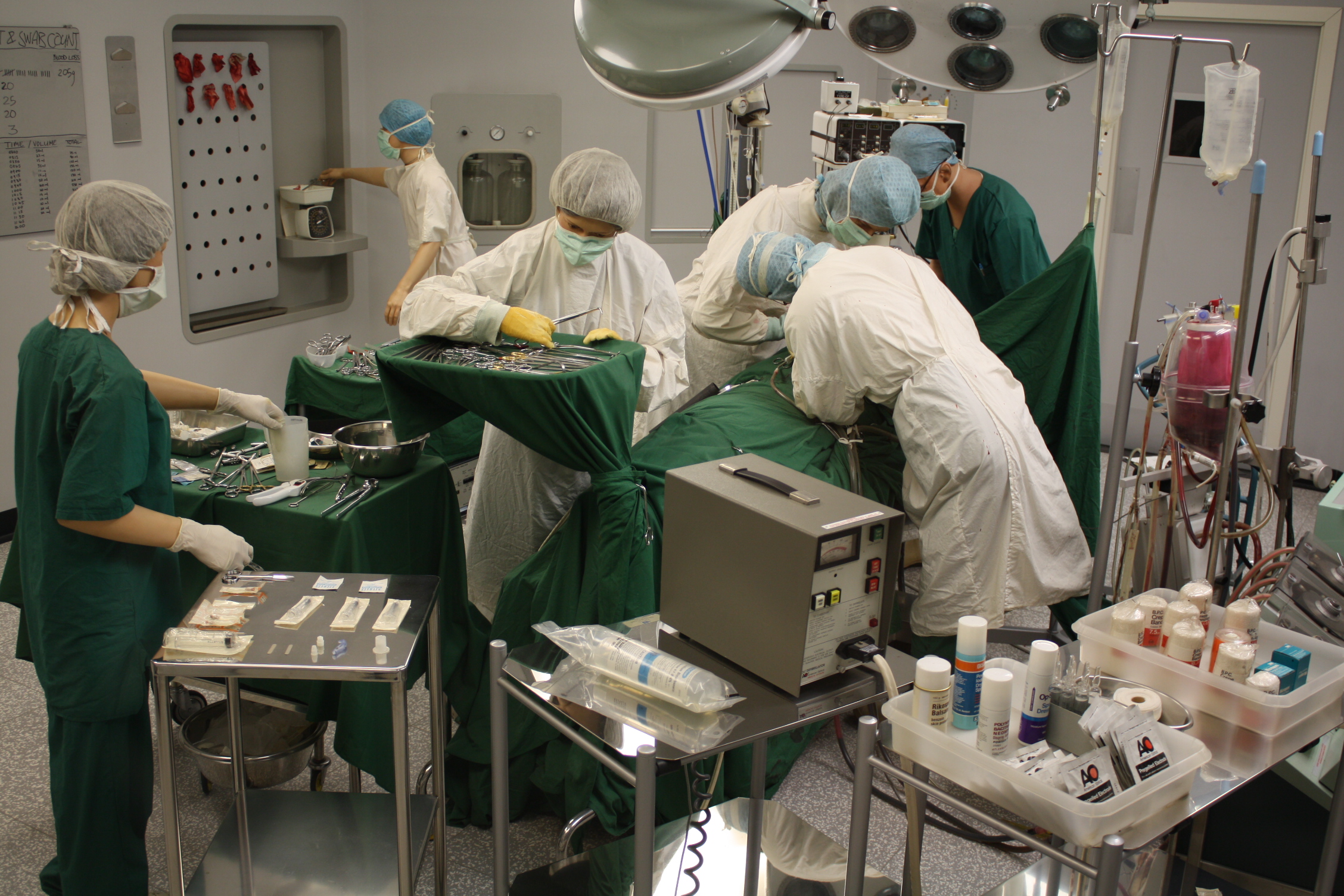 One hour and a massive pull and tug later, tiny was out!!!!!

Apparently, he weed and pooed on the staff as soon as he left me!

When I heard his first cry, I cracked up in hysterics.  (Blame the drugs!)

My boyfriend now looking even more bewildered and teary held our son for the very first time.

5 llbs 7oz was our Sebastian. 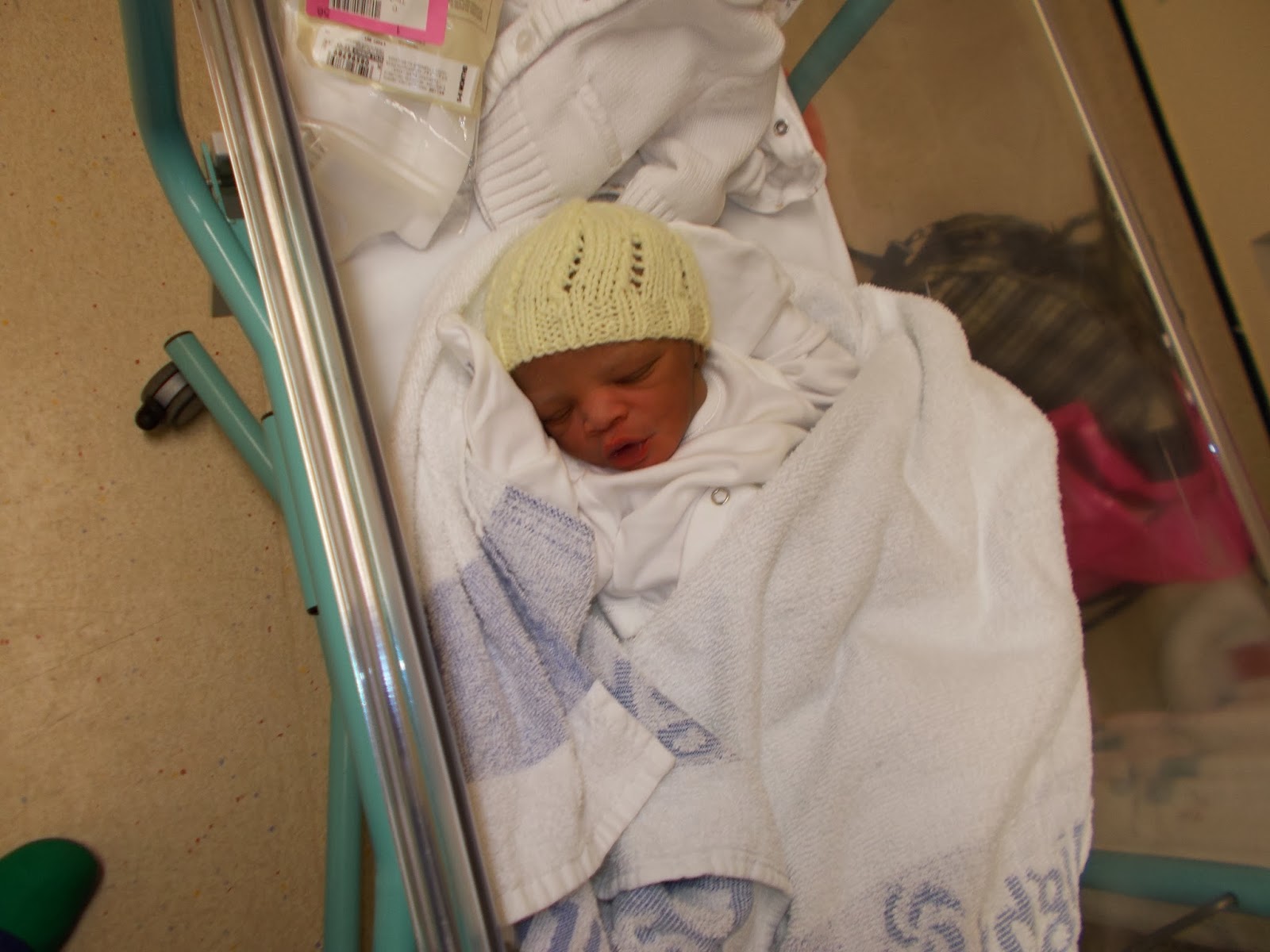 And so began the start of my new life, with my teeny tiny.